Simply fill out the form, or give us a call today! 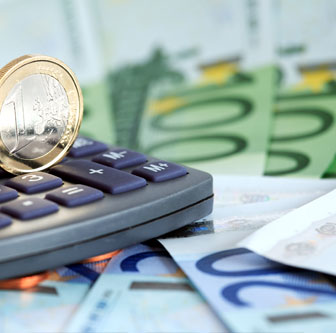 The Bankruptcy Code provides for six different types of bankruptcy cases, although an Orange County bankruptcy attorney typically handles only three; Chapter 7 and Chapter 13 for individuals and Chapter 11 for commercial enterprises.

Eligibility for Chapter 7 begins with what an Orange County bankruptcy attorney indicates is a “means” test. Income in excess of a certain threshold may disqualify an individual. Those who qualify typically have few assets. Chapter 7 is considered a liquidation, where a bankruptcy trustee takes over the debtor’s non-exempt assets, reduces them to cash and distributes the proceeds to the creditors. Most often, most of the debtor’s assets are considered exempt from attachment. The final result is the debtor’s debts are discharged, with the exception of some that are legally not dischargeable.

For those who earn too much to qualify for 7 or for those who wish to keep certain assets that would be subject to attachment and liquidation, such as a home or vehicle for example, Chapter 13 provides for a repayment plan. Typically, the plan is between three and five years, during which time the debtor remains in possession of their property and makes payments to their creditors based upon the debtor’s projected income over the term of the plan. Importantly, as an Orange County bankruptcy lawyer emphasizes, while the plan is in effect, the debtor is protected from any actions by the creditors. Discharge for the unpaid debts is granted upon completion of the plan.

Considered a reorganization, Chapter 11 allows a commercial enterprise to continue to operate while it restructures its debt. Typically, the debtor submits a plan to the bankruptcy court for approval which may be examined by the creditors. The plan will provide for repayment of some debt and the discharge of some and can also provide for the termination of unfavorable contracts or leases in an effort to return the business back to profitability.

The goal of bankruptcy is to give debtors a financial fresh start. Understand your rights and responsibilities under the law. Call an Orange County Bankruptcy Lawyer at the Hogan Law Group, PC by dialing (877) 302-7759.

The Employee Stock Option Plan and Selling a Company